The permanent exhibition portraying the history of Pesti Vigadó and the building that once stood in its place called Redoute has been open since 27th May 2017. Come and explore Pesti Vigadó’s past! This exhibition can be visited with Vigadó Gallery ticket. 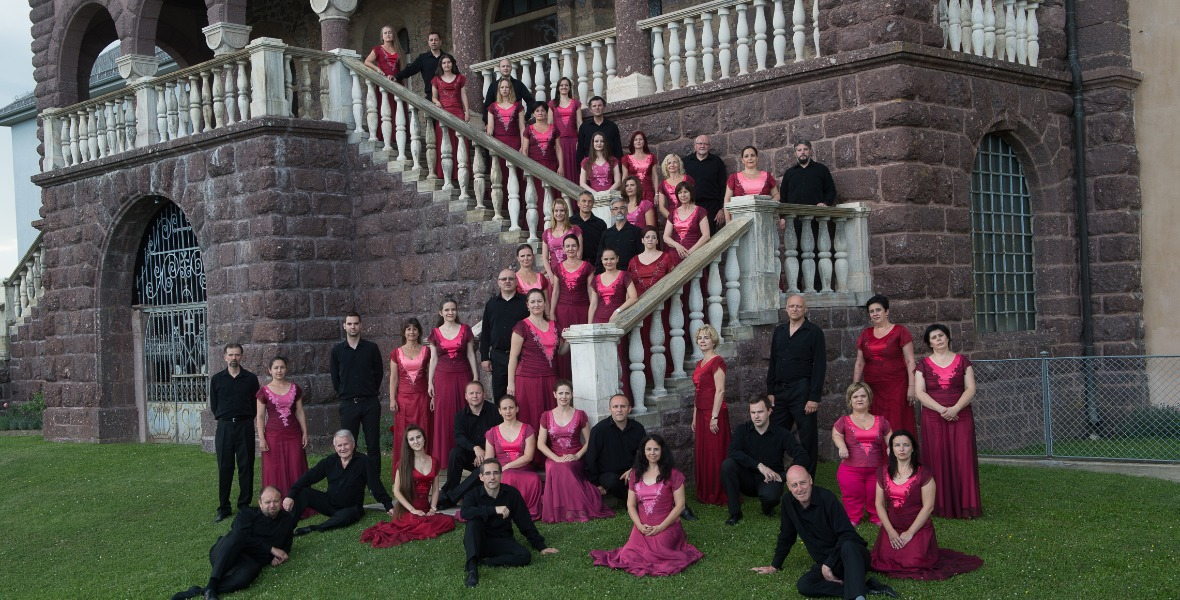