If this concert is about tales, let the concert feature not fewer than three tales!

Music composers of the Hungarian Academy of Arts have come to staging their third concert in their thematic series of music. This time the composers have created music to well-known tales including those about Pinocchio, Prospero, the Hungarian characters of Fairy Ilona, Beautiful Fairy Ilona and Prince Árgírus as well as the birds sent by the angels in Hungarian Transylvanian novelist Albert Wass’ story.

Győr Philharmonic Orchestra has been dedicated to professionalism and innovative solutions and is committed to staging internationally acclaimed quality performances. The Orchestra has given highly successful concerts in almost all European countries and it has also succeeded in gaining recognition on the most recognised music scenes in Asia by both music professionals and the general public. Győr Philharmonic Orchestra functions as a regional cultural ensemble and the top music institution of its region, and has been concurrently assuming roles as a classical and traditional orchestra, a crossover movie band, an open-air, gala and chamber orchestra and sometimes even as a wind orchestra.

REGISTRATION TO THE EVENT OPENS ON 2ND NOVEMBER. 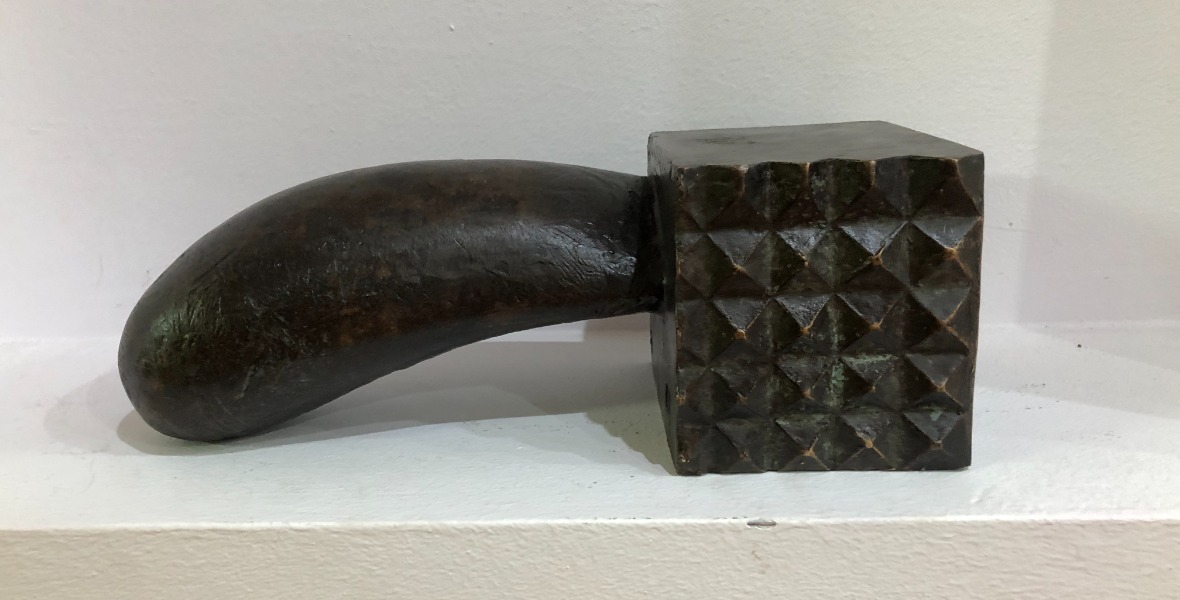 Award winners of the Hungarian Academy of Arts’ Section of Fine Arts, Exhibition No. 8
All programs