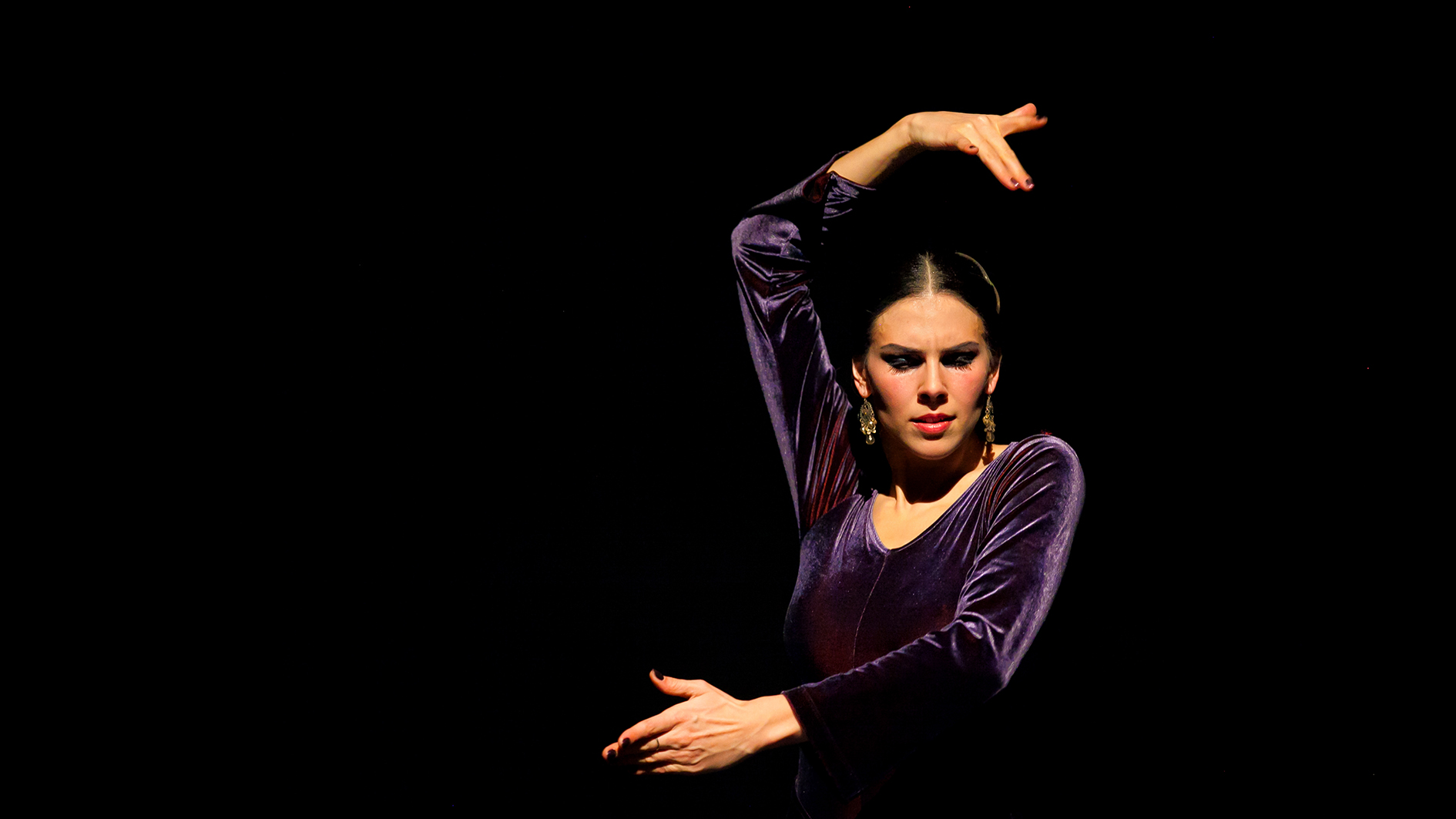 SOLD OUT! Zsófia Pirók and Melodika Project – an event organised by the National Dance Theatre

The performance entitled “Flamenco Dance Melodies” offers a fusion between several musical styles and flamenco dance, in the scope of which Zsófia Pirók and the excellent musicians of Melodika Project create a unique musical genre. Melodika Project plays well-known pieces by classical composers ranging from Bach through Bartók to Piazzolla and presents music in the scope of an exceptional approach relying on exclusive instrumentation (guitar, piano, melodica, percussion instruments). Some of the best-loved beautiful musical styles are revived including the well-known tunes of jazz, reggae and tango, with these styles gaining a modern and novel interpretation in special choreographies rooted in flamenco music. Flamenco offers an exceptionally rich array of musical rhythms and its mix with, and inclusion in, any other genre create an exciting musical experience. The novelty of the performance counts as new not only in Hungary because as yet no music has ever been conceived in this musical framework and approach.

The young and energetic team of Melodika Project, on the one hand, wishes to present interconnections between classical music and other musical genres thereby promoting the handing down of traditional values and, on the other hand, the band also intends to realise consummation of artistic creation in musical freedom. Just like Zsófia Pirók, who was the only non-Spanish student graduating from Conservatorio Profesional de Danza boasting of a history of over a hundred years of excellence: pursuing her studies in this institution, she got to know the authentic Spanish lifestyle and worldview, which she brought back to Hungary and, through her musical experiments, she has given rise to a new musical perspective in the world of Hungarian dance. This year her efforts have been recognised with the award “Novice Dance Artist of the Year”. Thanks to her energetic dance and new-fangled thoughts, she could find real partners, sharing her credo, for her venture among the members of Melodika Project.

Witness the birth of a new musical style, which we have come to call “dance concert”. In the scope of this show, the performing artists are concurrently dancers, musicians and conductors.

Video animations have been prepared by Éva Taskovics based on Ágnes Preston-Brame’s paintings.

Tickets are already available for purchase! 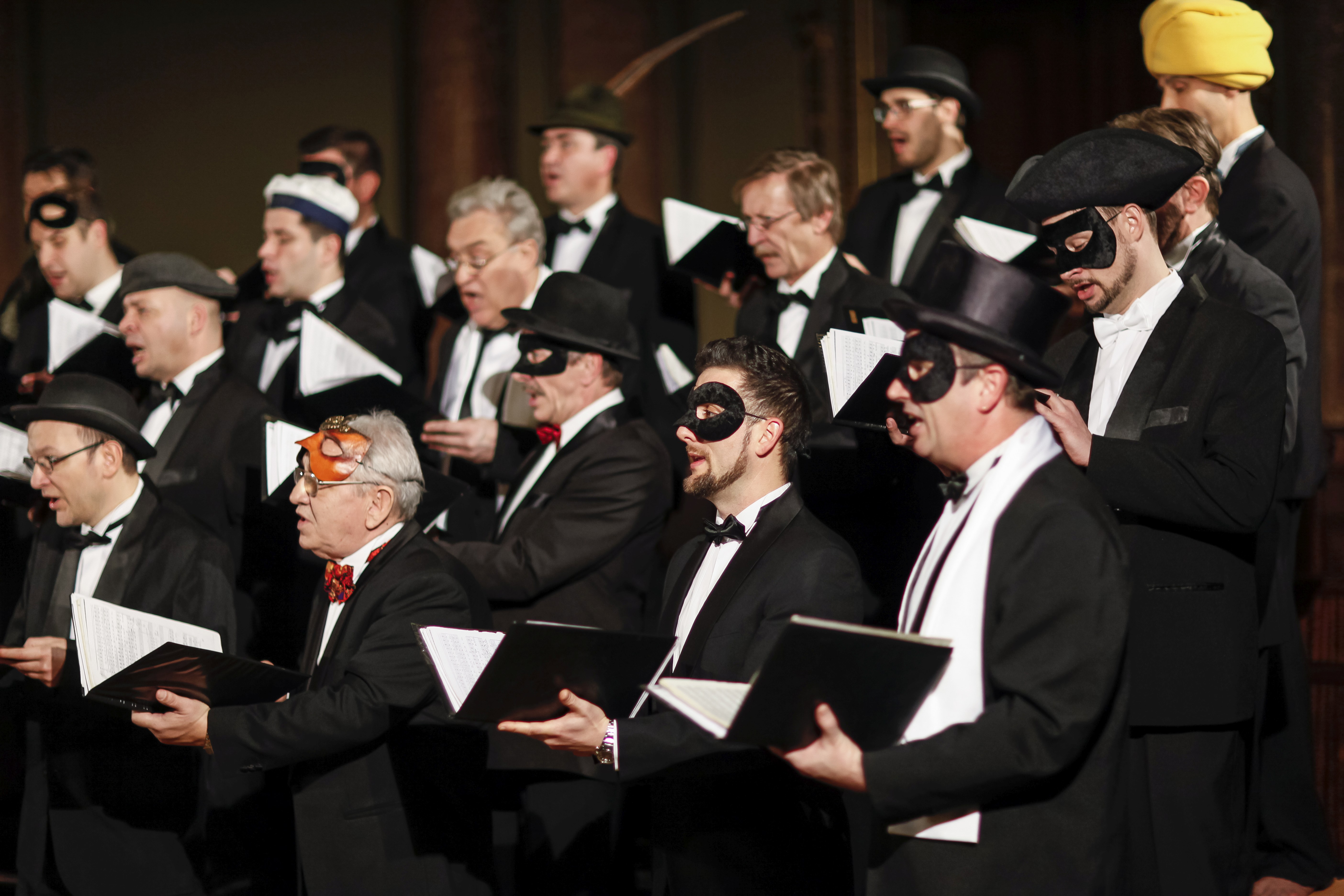 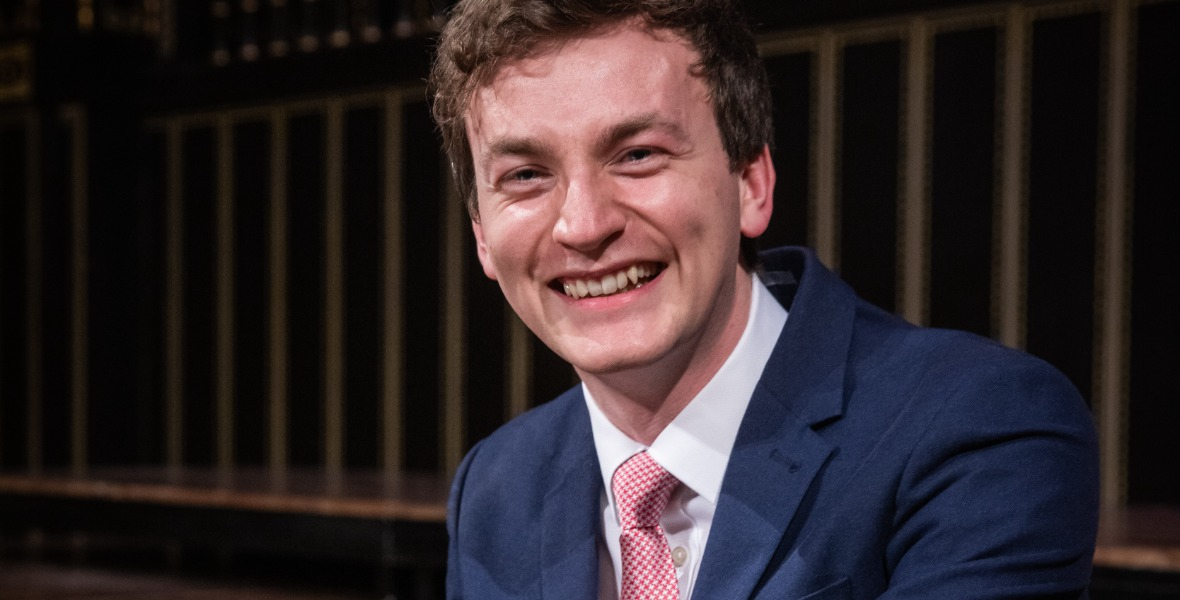