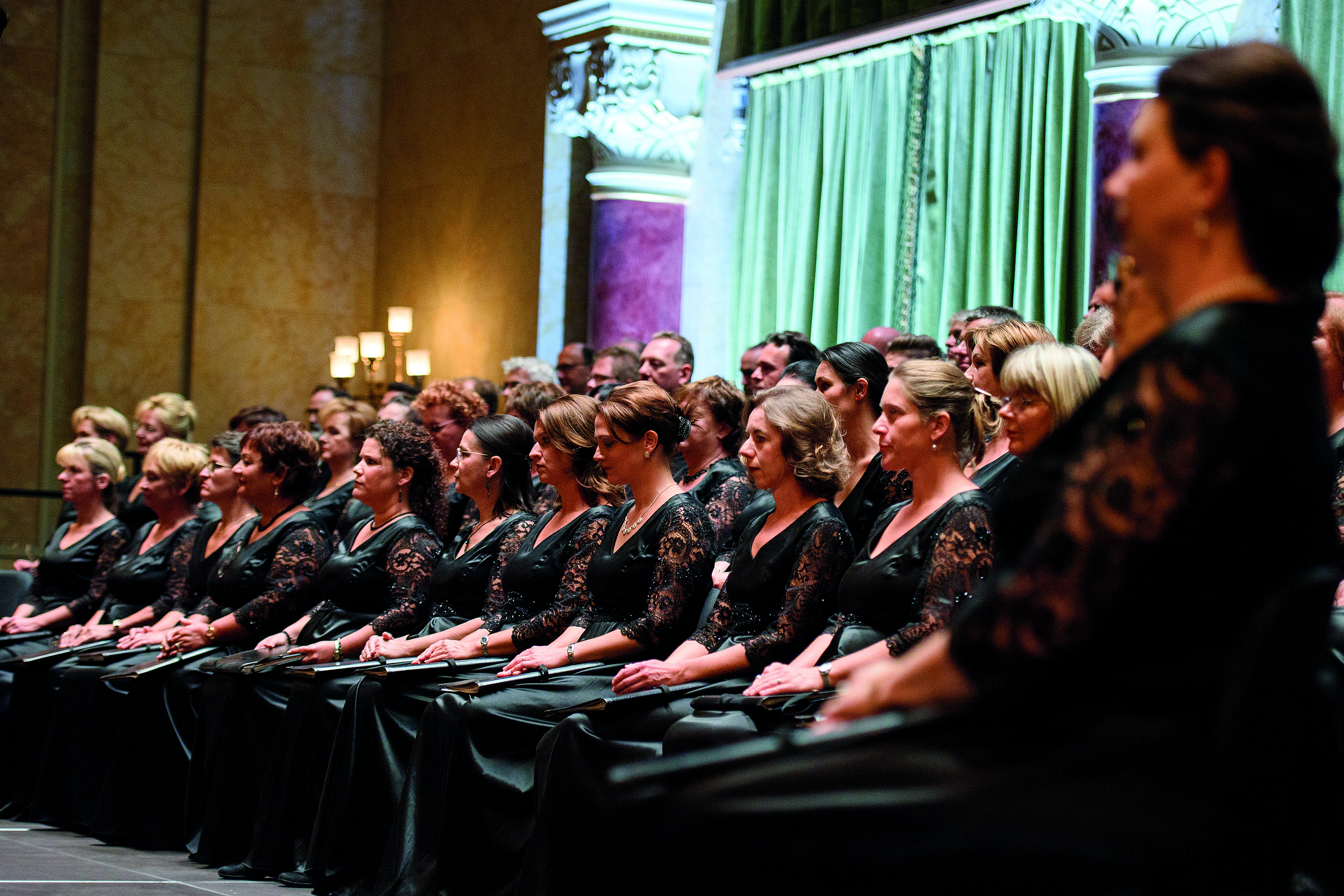 Radio-Genève commissioned Frank Martin to write his work – to be performed after the end of the global conflagration – in 1944. He later said, “I had no illusions about the peace that would follow the end of the war. Nevertheless, the absence of any illusions did not prevent me from attempting to express the profound despair and the hope for the brilliant future. […] Using the words of Christ, I deliver a plea for absolute forgiveness – like in his teachings – without which true peace is unimaginable.”

The composer employs passages from the Bible to evoke the war, the liberation, the teachings of Jesus and reconciliation. Eventually he titled the piece In terra pax – Peace on Earth.

Francis Poulenc was a member of the legendary circle of 20th-century innovators Les Six. He was described by one authoritative critic as “half rascal, half monk”. Gloria, which he composed in 1959/60, attests to his monastic side. The six-movement work is made so remarkable by the unique form of the search for happiness and the pure beauty it radiates. Its musical techniques are restrained, its forms are streamlined, and the soprano solo part is hope itself. “I might be able to avoid hell as a reward for this work,” wrote the composer a few years later. 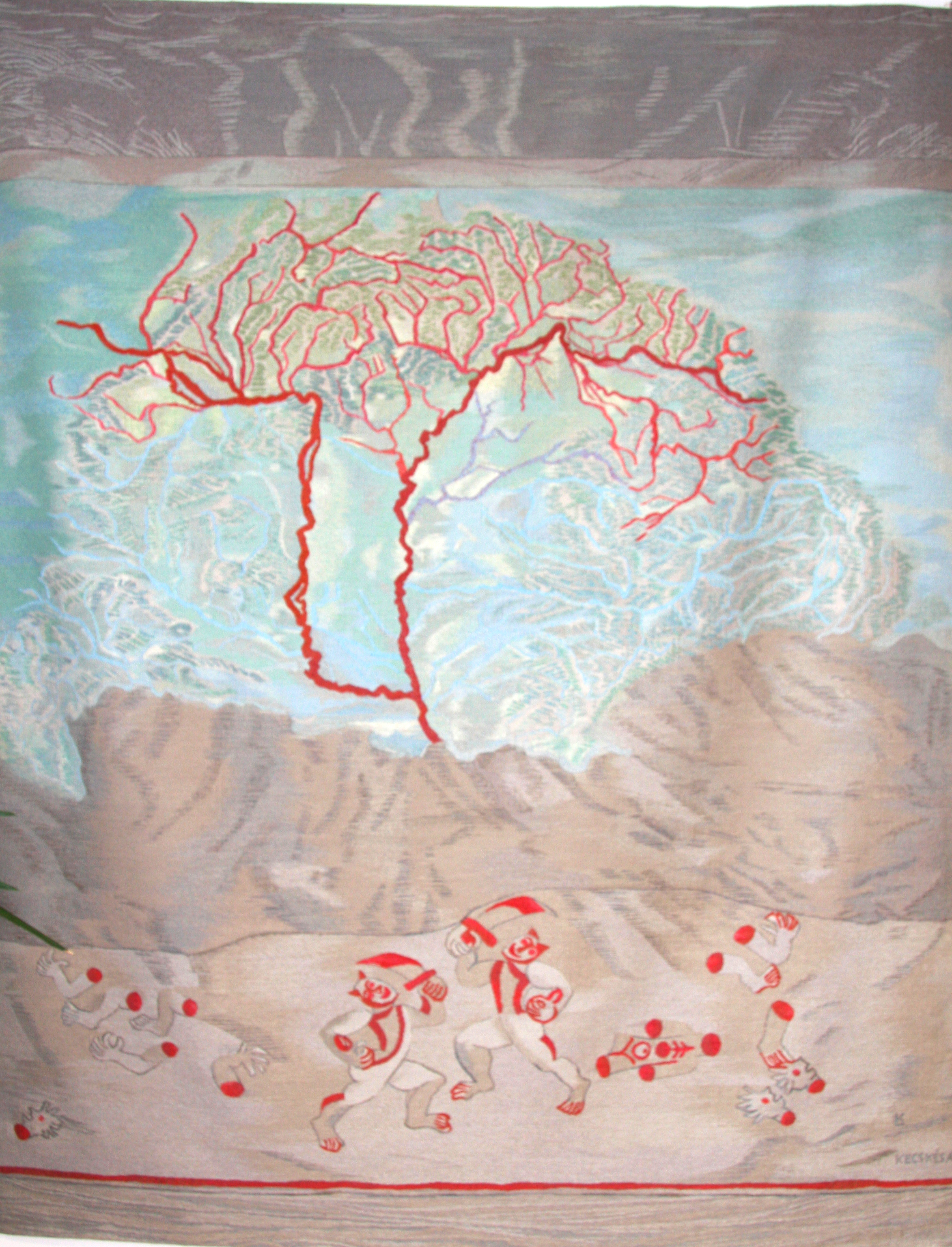 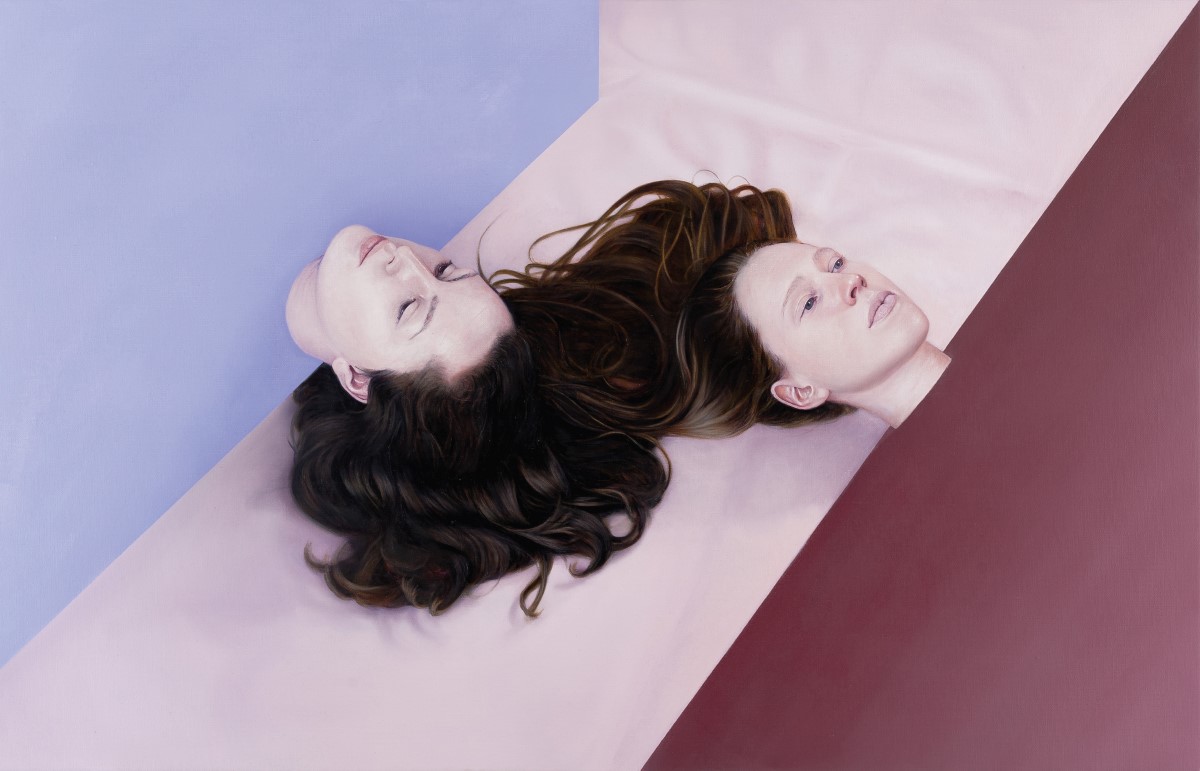 Award Winners of the Hungarian Academy of Arts’ Section of Fine Arts: 2018-2019 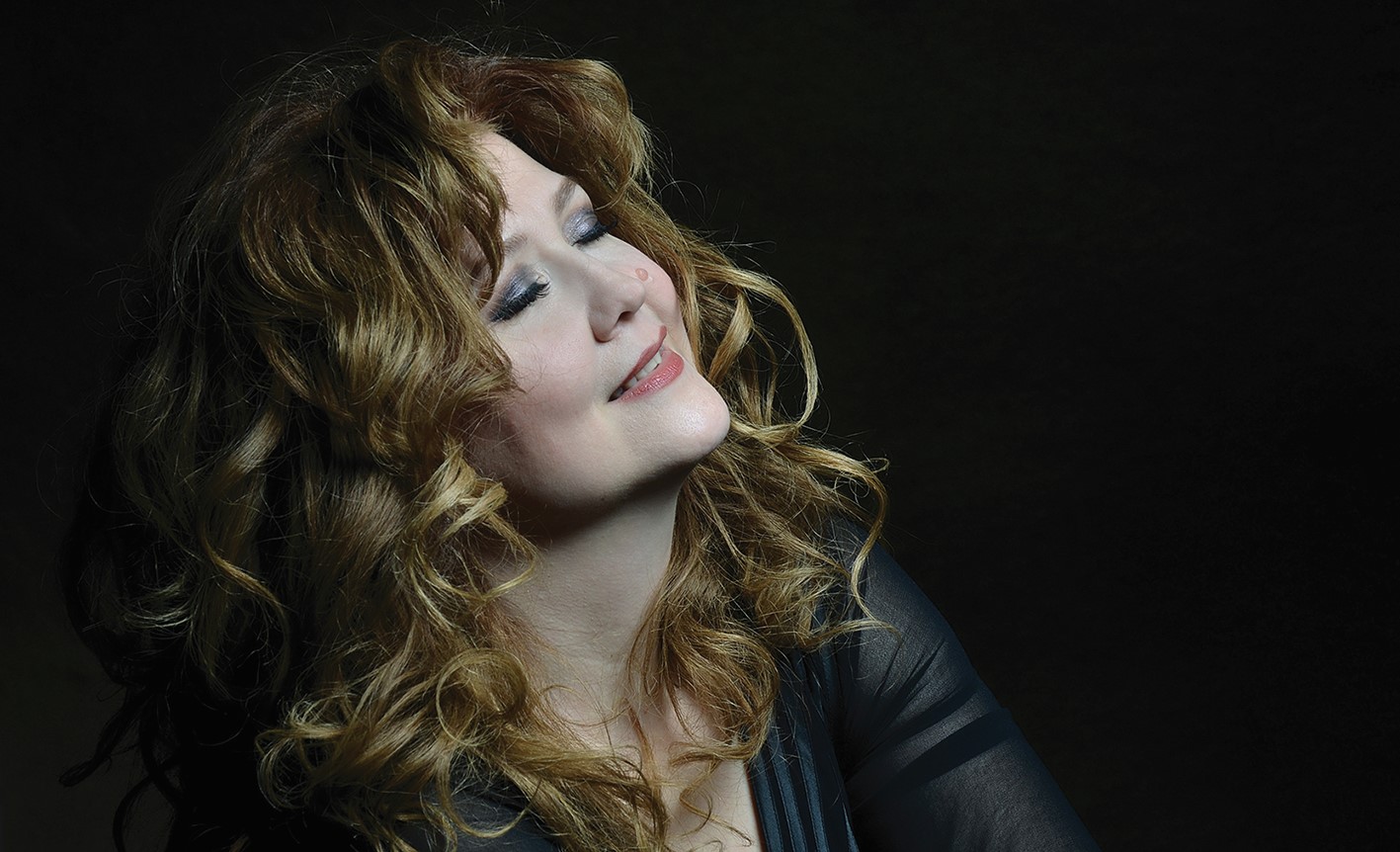 Tales of the East
All programs