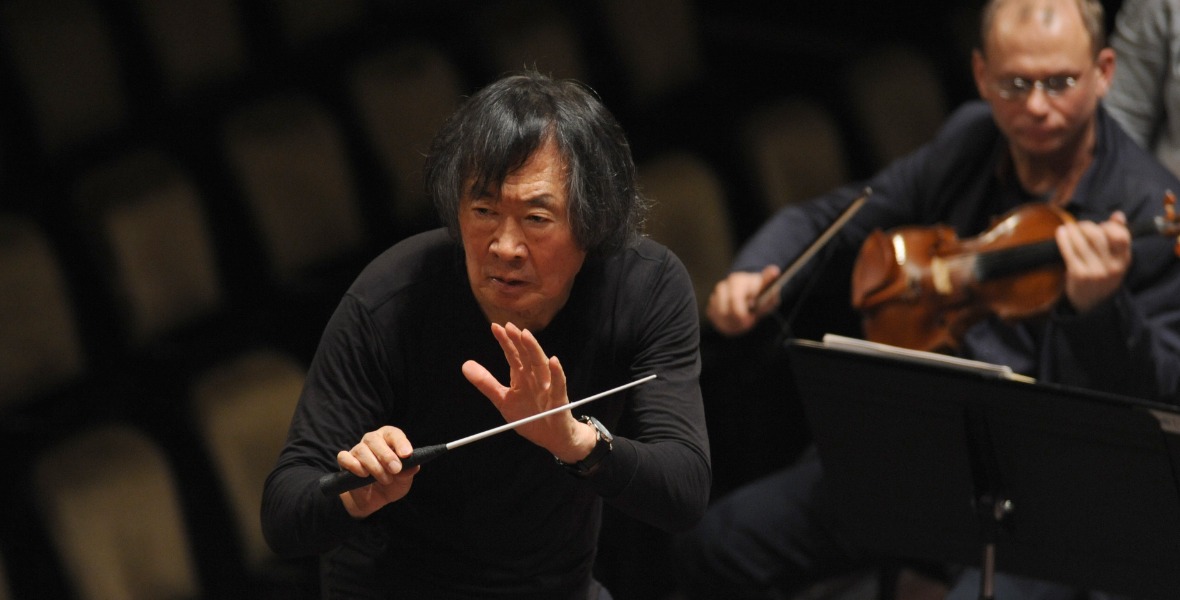 Kobayashi Ken-Ichiro is known to be loved by music lovers all over the world. MÁV Symphony Orchestra was the first foreign orchestra Kobayashi Ken-Ichiro conducted outside his homeland in the first round of the Budapest International Conducting Competition in 1974. Some decades have elapsed since then but during these years he has been a guest and welcome friend as our Orchestra’s conductor several times again and again. Japanese pianist Saho Akiyama featured by the concert is almost 50 years younger than Kobayashi Ken-Ichiro and she has achieved outstanding results at numerous international music competitions. At the event she will be playing probably the most famous piano concerto by Mozart, which can be considered a really dramatic piece. On the other hand and as a counterpoint, Dvořák’s Symphony No. 8 is pure light-hearted joy and good spirited cheerfulness.

Piano Concerto No. 20 in D Minor is the most famous piano concerto by Mozart and was composed in 1785. The character of the piece is reminiscent of the opera entitled Don Giovanni premiered two years after the first performance of the piano concerto. The first movement of the piano concerto is tensely dramatic. The second movement (Romance) is peaceful and narrative in nature, but in the middle of the movement the music becomes passionate just to become tranquil again. As befits traditions, the third movement is a quick tempo rondo with the sun shining at the end of the composition: here the key changes to D major and the piece says good-bye to its audience in cheerful happiness, which is so much characteristic of Mozart.

Antonin Dvořák’s Symphony No. 8 was premiered in Prague in 1890. Just like in the case of all of Dvořák’s compositions, Symphony No. 8 is also characterised by the presence of Czech and Moravian folk music. The first movement of the piece is quick and energetic. The second movement features lyrical music and is peacefully elegiac in tone and mood. The third movement is a typically Dvořákian scherzo with a loveable waltz-like character. The fourth movement begins with loud and strident trumpet play as if we were invited to a village festival. The fun begins and the characters start to appear one by one by way of an introduction through witty and diverse variations. After a while the music slows down as if the partying mob had become tired but soon after they recover and the symphony ends in a spirited stretto for dance. 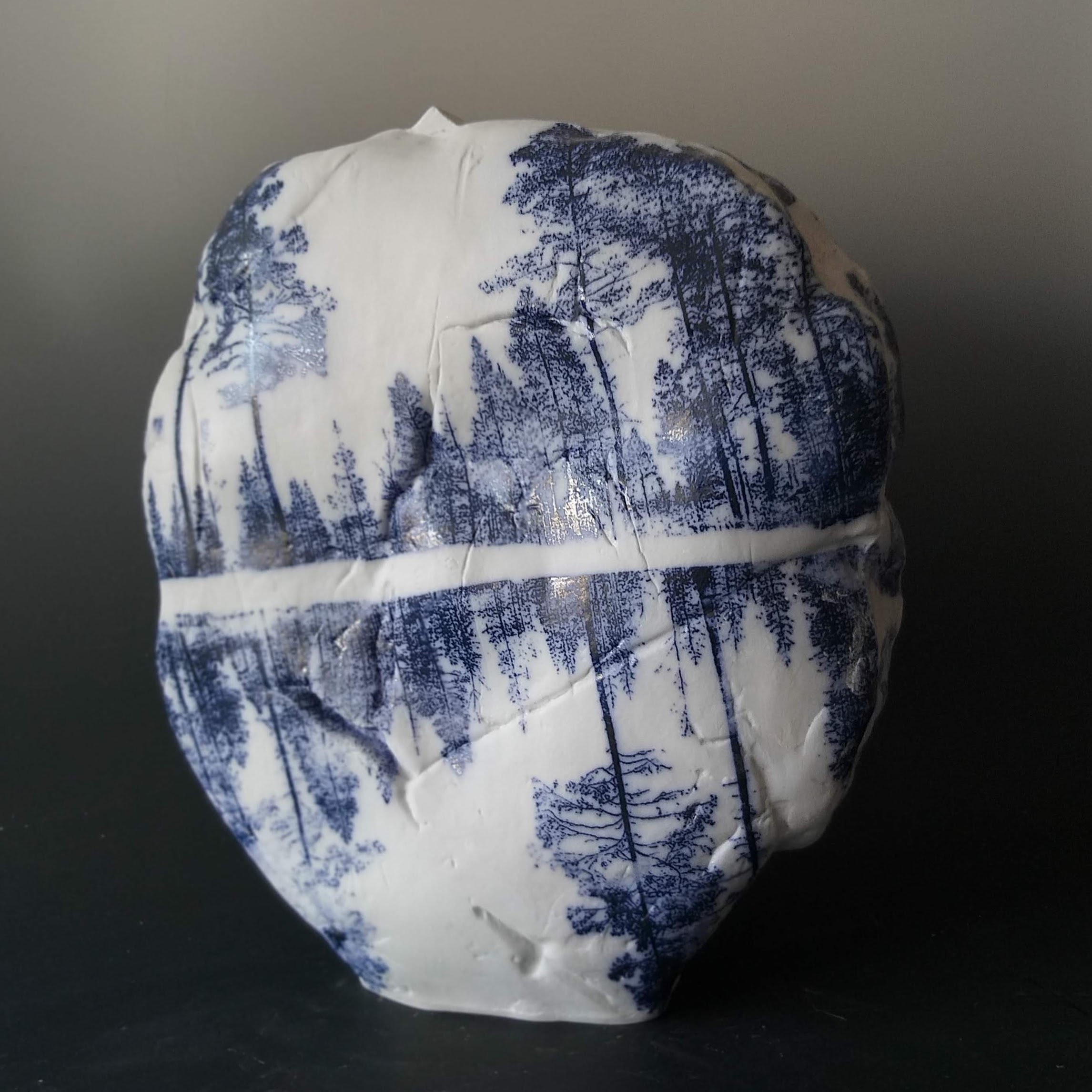 Meteorites and Other Creations